CIA, Mossad, and MI6, are now going from the ME, to taking over Malaysia!
Source: vaticproject.blogspot.com

...VATIC NOTE: Most of you who have been following Vatic Project during most of these overthrow of Middle East countries, know that we have proven time and again, NONE OF THE REVOLUTIONS IN THE ME were from the grassroots, rather they were CIA and Mossad instigated for several important reasons for the illums, especially the Rothschild family that needs to disappear permanently to stop all this permanently. If there is a world war, let it be the people of the globe against all Rothschild entities in banking, brokerage houses, and markets. Once purged, we can get back to normal. No more Soros' Buffets, Gates and Rockefellers.

In reading this below, you will see how these CIA/MOSSAD/MI6 trained operatives/provocateurs were moved from the ME into Malaysia. We appeal to the people of Malaysia not to succumb as the ME people did, to the deceptions and infiltrations, and lies that were used to overthrow legit muslim governments in order to control their banking practices which are in fact felony theft and fraud. We saw that in Iraq once it fell. If there is to be a world war or revolution, let it be specifically targeted against those who created this mess, THE INTERNATIONAL ZIONIST BANKERS.

Malaysia is prosperous, liberal, and mainly Moslem.
It has dared to criticise the USA and Israel.

There is a CIA-Mossad plot to wreck Malaysia.

Anwar Ibrahim, the main opposition leader, who is alleged to be an asset of the CIA.

It has been reported that the 'street protests' in formerly prosperous Tunisia were organised by the CIA and NATO, in order to wreck Tunisia. And we know that Tunisia's President Ben Ali was kicked out by Tunisian generals who were CIA assets.

In a recent street CIA-organised demonstration in Kuala Lumpur, "scores of protesters were beaten by the police, and teargas and watercannon were fired at the crowd."

Unfortunately, Mossad has links to the Malaysian police.

Prosperous, peaceful 'Moslem countries', like Malaysia, are not popular with the CIA and its friends.

On 20 December 2011, we learnt that China and Malaysia had agreed to advance military ties.

The CIA has many assets in Malaysia.

In 2004, Abdel Hakim Belhaj, the Libyan with links to the CIA and al Qaeda, moved from China to Malaysia.

In January 2000, al Qaeda operatives held a meeting in Kuala Lumpur in Malaysia.

The Man Who Knew - PBS

Former Malaysian prime minister Mahathir Mohamad has spoken out about 9 11.

Anwar Ibrahim is said to have links to the CIA

The Secret Meeting between PKR and CIA at Sunway Hotel AI

Malaya was a British colony. Will it become an American colony?

Things are heating up.

US Navy expects to base ships in Singapore

How safe is Malaysia? 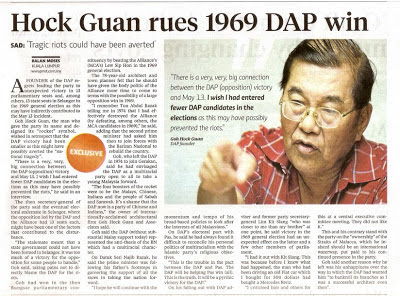 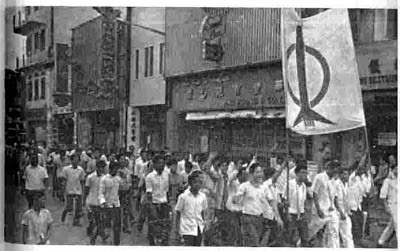 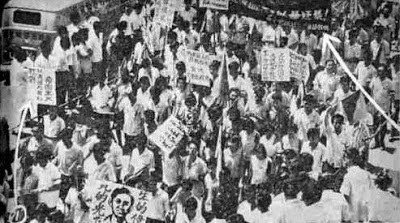 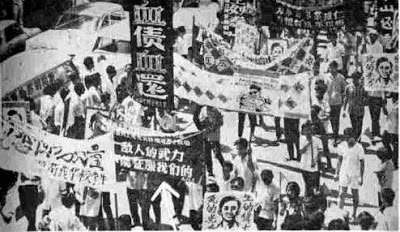 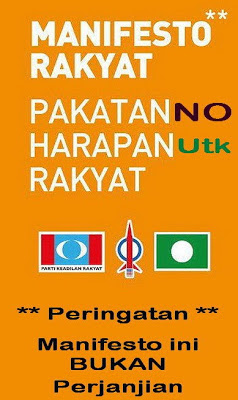 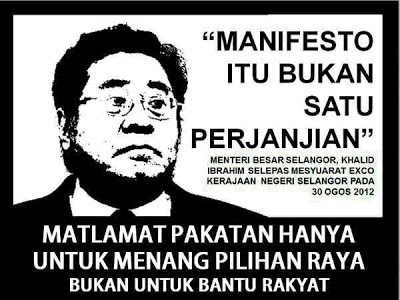